What Oracle’s Acquisition of Eloqua Means for Small Business Marketing 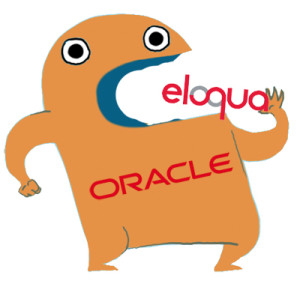 On December 20, 2012, Oracle announced their intent to acquire marketing automation platform (MAP) provider Eloqua for $871 million, which is a 31% premium over the Eloqua share price on the day of the announcement. The deal should be set in stone in the first half of 2013.

Like a lot of early stage companies, Eloqua has a history of losses. In 2011, Eloqua’s revenue increased 40% to $71 million, though the company posted a net loss of $6.2 million, compared with a net loss of $1.5 million in 2010. We’ll see what that number ends up at for 2012. END_OF_DOCUMENT_TOKEN_TO_BE_REPLACED